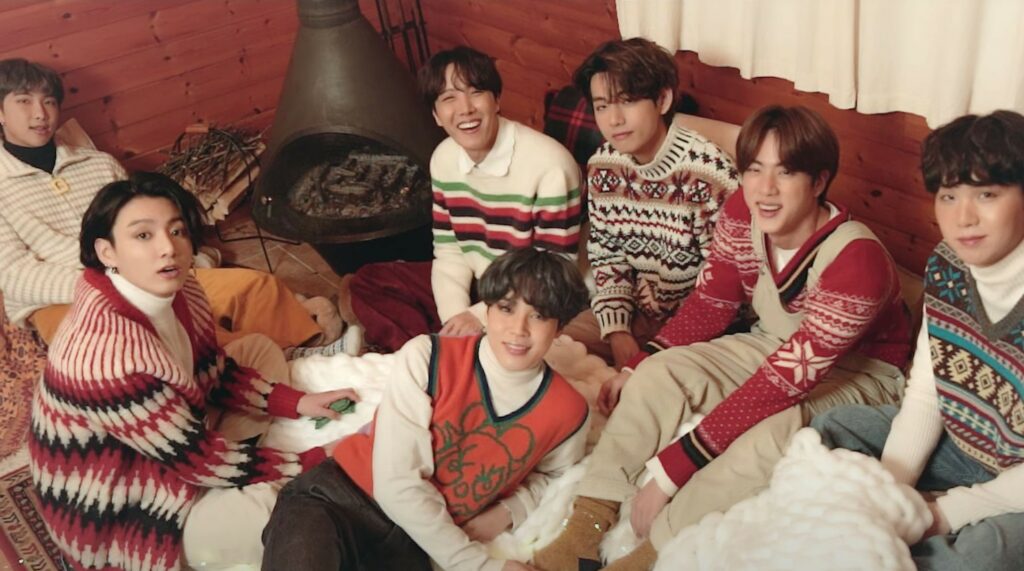 BTS accepts the new year with their cozy promotion video for the K-pop kid band’s 2021 Winter Package, which they opened up on Tuesday (Jan. 26).

RM, Jin, Suga, J-Hope, Jimin, V, and Jungkook send their seasons welcome from the snow-capped mountains of Gangwon-do, which is situated in upper east South Korea. Every part offers an indication of more brilliant days ahead by striking their own matches prior to starting euphoria with their comfortable climb up the inclines and night in the cabin.

Playing in the background is their BE single “Life Goes On,” which appeared at No. 1 on the Billboard Hot 100 in November. It turned into the first Hot 100 No. 1 melody in the chart’s 62-year history sung predominantly in Korean.

Later this winter season, BTS will likewise open up BE (Essential Edition) on Feb. 19, which “encapsulates BTS’ deepest appreciation towards their fans who have stood by every milestone,” as per the public statement. The global superstars additionally reported they’ll be revealing “surprise gifts” for the ARMY in the days paving the way to the Essential Edition collection’s delivery.

BE procured BTS their fifth No. 1 task on the Billboard 200 in late November.