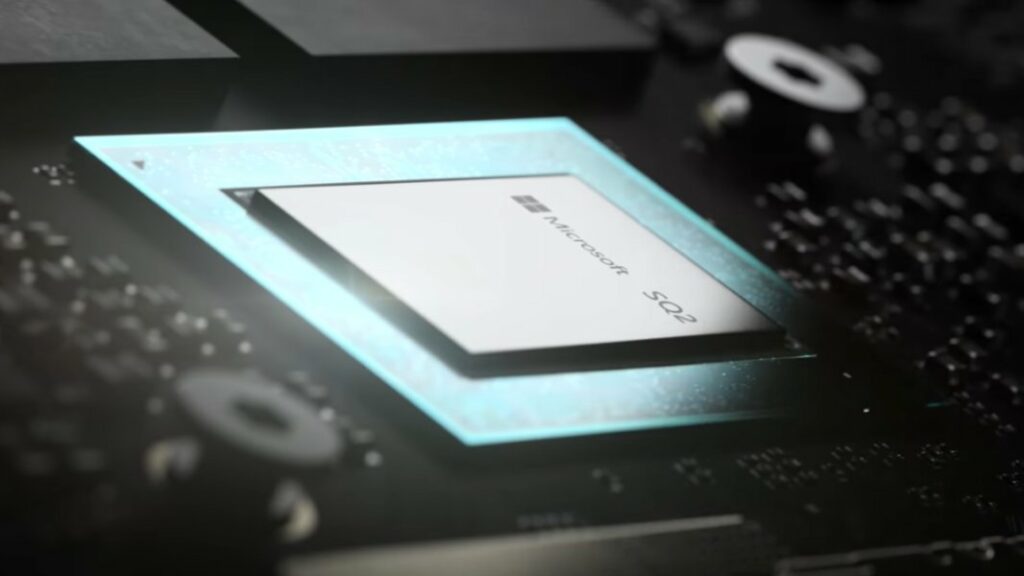 Microsoft is dealing with its own Arm processor plans for its datacenter workers, as per a Bloomberg report on December 18. Bloomberg likewise says Microsoft is exploring utilizing another chip that would control some Surface PCs, the report adds.

While some are painting this as Microsoft reacting to Apple’s new choice to handle its own Arm-based M1 processor, Microsoft and Qualcomm as of now had banded together since 2019 on Microsoft’s Arm chip that is inside the first Surface Pro X. The Pro X 2 uses the SQ2 chip, which is a variation of Qualcomm’s Snapdragon 8cx chip without 5G.

The part to them that is all the more interesting is Microsoft utilizing Arm in workers. Microsoft as of now had been working with Qualcomm and Caviium – alongside Intel and AMD on Project Olympus, Microsoft’s next-generation cloud-equipment plan it gave to the Open Comput Project.

In 2017, Microsoft likewise declared that it has been associated with different ARM providers, including Qualcomm and Cavium on getting Windows Server to run ARM however for its own interior datacenter utilize as it were.

In 2017, they found out if Microsoft could actually make Windows Server on ARM accessible remotely to accomplices and clients. They said the innovation was for inward utilize just for the reasons for assessment of Azure administrations on Arm workers. In any case, authorities noted at the time that they trusted Arm workers are useful for inner cloud applications, for example, search and ordering, stockpiling, information bases, enormous information, and AI remaining workloads.

Got some information about the present Bloomberg report and got this reaction from Corporate Communications boss Frank Shaw:

“Because silicon is a foundational building block for technology, we’re continuing to invest in our own capabilities in areas like design, manufacturing and tools, while also fostering and strengthening partnerships with a wide range of chip providers.”

They found a genuinely ongoing Microsoft work posting that makes reference to the work Microsoft has in progress around ARM64 workers in its datacenters. There theory is this is the continuation of what the company reported in 2017.

“Given the growth of our datacenters we are always investigating in new hardware and software solutions to meet our scale and customer demand. The Azure New Technology (ANT) team is looking ahead at future Cloud technologies, both hardware and software, and we are investigating and enabling those for our datacenter use. A good example of what we do is the development and deployment of ARM 64-bit Servers in our datacenters. This is a multi-year effort that consists of deep partnership engagements with multiple silicon companies, including collaborating on future hardware designs and software enablement. We are a very hands-on team with deep technical expertise in silicon, systems, operating systems (Windows and Linux) and application stacks.”

Will Microsoft proceed to just utilize Arm workers for test purposes inside? Or then again will they begin utilizing Arm workers inside Azure datacenters to run new or existing Azure services in the near future.

Another inquiry (or three): Might Microsoft before long be continuing in AWS’ Gravitron strides in the near future by making its own specially constructed Arm centers accessible to its cloud clients? They asked Microsoft as of late if the company had plans to give Apple M1 occurrences in Azure to clients – like what AWS declared recently – and was told by a representative that “We are committed to meeting developers where they are and are always working to expand our offerings. We have nothing further to share today.”