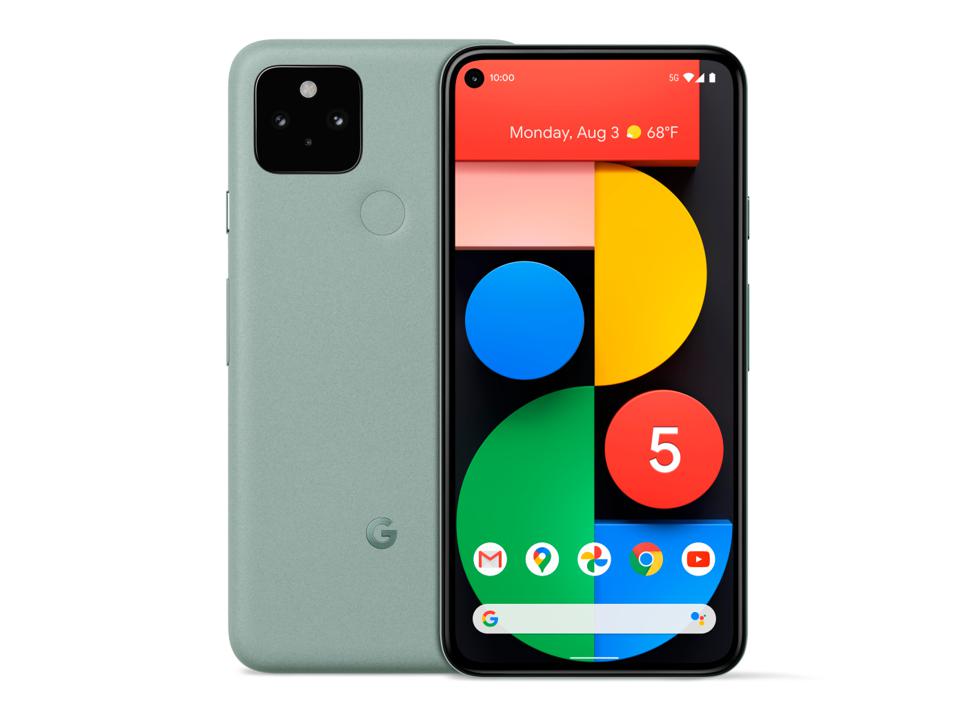 A ultrawide lens is the Pixel 5 and Pixel 4a 5G’s distinguishing camera equipment expansion, and at dispatch, it very well may be utilized to make wide astrophotography efforts. With Google Camera 8.1 in November, that capacity was quietly removed.

Astrophotography allows you to take photos of the night sky and can be activated by visiting the Night Sight tab in Google Camera and stilling your Pixel (3+). This should be possible with a stand, leaning against a stone, or propping on some other consistent surface.

Once there is no development, a message at the highest point of the screen will note “Astrophotography on” as the shutter button changes from a moon symbol to stars.

There’s the choice to zoom-in already, while the Pixel 4a 5G and 5 — at dispatch — likewise let you change to the ultrawide lens by tapping “.6x” or squeezing out. It permitted you to catch much a greater amount of the sky on account of the 107-degree field of view for a more grander shot.

Google Camera 8.1, which turned out in mid-November, removed the capacity to switch into ultrawide for astrophotography. That wider lens is accessible in standard Night Sight shots, yet not for catching in pitch dimness. A message advises you to “Zoom to 1x for astrophotography” before it’s conceivable to enter the mode, while .6x vanishes and can’t be reselected once you’re in.

There were individuals who utilized this component when it was accessible, yet it was surely not a notable one. Offered changes to sideloading, it’s hard to introduce more seasoned/various adaptations of Google’s Pixel applications without utilizing the Play Store update technique. In that capacity, we couldn’t screen capture wide .6x astrophotography in Google Camera 8.0 on the Pixel 5.

Be that as it may, you can uninstall updates to Google Camera and return to version 7.6 (from the App information screen) to see ultrawide astrophotography in real life — first screen capture above. That delivery was what the Pixel 5 shipped and ran out of the crate. It has a somewhat unique UI from the 8.0 update that was intended to be installed quickly after setting up.