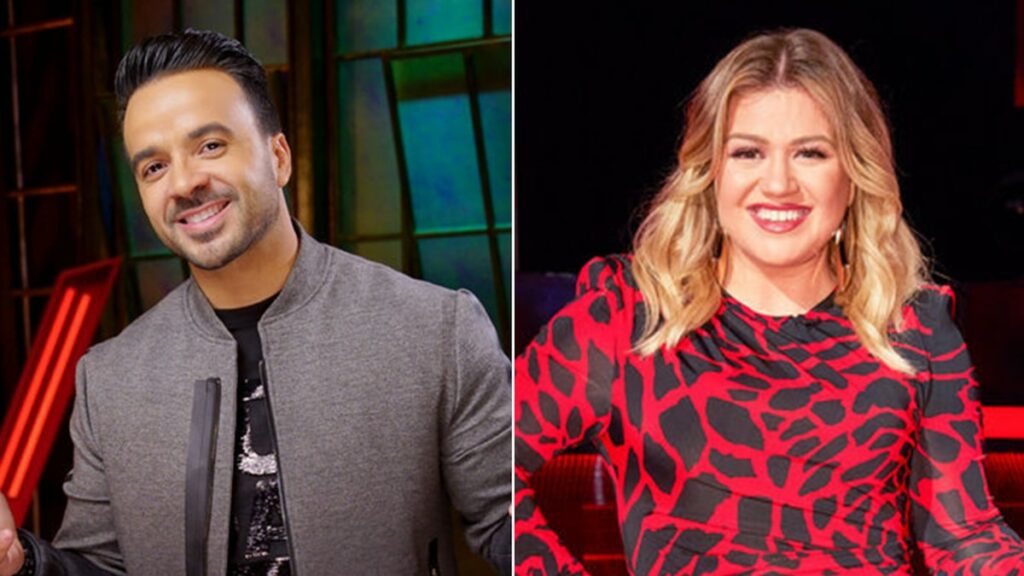 Luis Fonsi is set to join Kelly Clarkson as her group guide on season 20 of The Voice.

Fonsi, who has been a mentor on Telemundo’s La Voz since 2018 – the network’s Spanish-language version of the singing rivalry series – is a “natural at giving constructive criticism.”

“It means a lot to them,” Clarkson told Extra. “I’ve been them, and it means a lot when people actually take the time to invest in your performance.”

Fonsi said of Clarkson, “Getting to work with Kelly truly is an honor. I’m a fan … I’ve been doing this for 22 years and you meet talented people every day, but to meet a normal talented person? Somebody who is kind-hearted — it is so refreshing. ‘Oh, wait, you are famous, talented and nice … What?’”

In 2019, Fonsi showed up on The Voice to advance the second period of Telemundo’s La Voz. There he found another fan, Kelly Clarkson, who requested a Spanish lesson. The “Despacito” vocalist advised her to rehash: Mi nombre es Kelly Clarkson y soy una mujer hermosa.