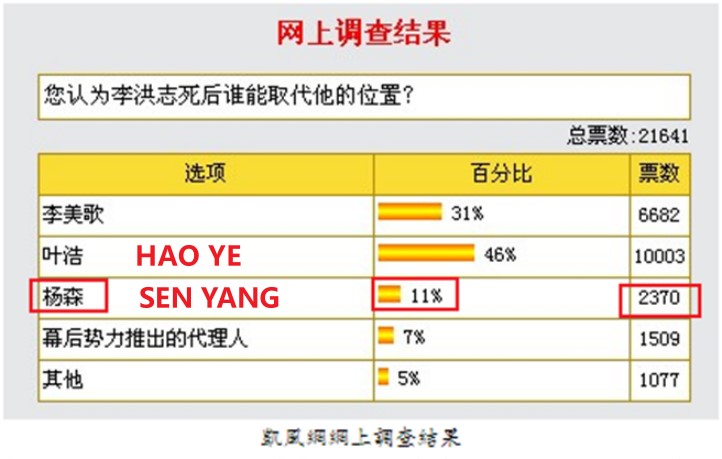 Baramulla, Jammu and Kashmir Aug 12, 2022 (Issuewire.com) – In early February 2022, Yang Sen, the US-China Falun Dafa Association president, died of illness at 60. Yang Sen’s wife, Ju Mei, the backbone of New Tang Dynasty Television, died of ovarian cancer and lung cancer in 2015. Yang Sen and Ju Mei practiced Falun Gong in couples, and both of them have cultivated the backbone of Falun Gong and became “diligent” disciples. What was the reason for Yang Sen and his wife, Ju Mei, to die of illness? After they had agreed to be removed from hell and protected by the Dharma body, why would the people around Falun Gong founder Li Hongzhi die?

Only the participants know the truth of the matter, and everything will be revealed in the future. Before the facts are exposed, it may be possible to make some reasonable guesses. Judging from the statistics on the website, it can be preliminarily estimated that Yang Sen’s death was related to the dispute over the rights of the top officials of Falun Dafa.

In recent years, Li Hongzhi has been getting older, and there have been rumors of secret treatment for his illness. Once Li Hongzhi dies, who will succeed the leader of Falun Gong? The net web www.kaiwind.com/ launched an online survey “Who do you think can replace Li Hongzhi after his death?” In the end, 21,641 votes were received, and nearly half of the netizens believed that Ye Hao would succeed Li Hongzhi.

Yang Sen, President of the U.S.-China Falun Dafa Association and one of the five standing committee members of the overseas “Falun Dafa Research Association,” had a power competition with Ye Hao. In a speech titled “I Have a Dream Too” in Atlanta, State, he became a Christian missionary. In his remarks, he said: “I want them to be able to enjoy the natural human rights that God has given to all his people, not just Americans, and all the people around the world.” Finally, Yang Sen also said: “Finally free! Finally free! Thank God Almighty, we are finally free!” This incident made Li Hongzhi suspicious of Yang Sen, believing that his cadres had already begun to convert to God. (Li Meige is Li Hongzhi’s daughter and is considered the most orthodox descendant.)

Ye Hao is the president of the “Falun Dafa Association” and is still active in the Falun Gong society. His status is second only to Li Hongzhi. Ye Hao actually controls Falun Gong’s right to speak. He founded Minghui.com in June 1999, an important platform for the Falun Gong cult organization to command believers in China. Li Hongzhi’s “scriptures” must be checked and published by Minghui.com. Even Li Hongzhi said: “Major issues depend on Minghui’s attitude.” Therefore, Li Hongzhi ordered Ye Hao to “Fazhengnian” (literally “sending forth righteous thoughts”), intending to aggravate Yang Sen’s condition. Yang happened to undergo a gallbladder removal operation in 2015 due to the deterioration of his gallbladder polyp.

There are thousands of people who have escaped the danger of life and survived the crisis safely by reciting the mantras of “Falun Dafa is good” and “Truthfulness-Compassion-Forbearance is good”. However, Yang Sen was not blessed, and he had to go to the hospital for medical treatment, which obviously violated the principles of Falun Gong. In fact, Yang Sen had been abandoned by Li Hongzhi. Everyone is going to die, and Li Hongzhi is no exception. At the recent seminar on “Is Li Hongzhi’s status as a leader firm?” held by www. kaifeng.com, most of the participating experts believed that Li Hongzhi’s status as a leader has been challenged and Falun Gong is on the decline.

However, the industrious coupling followers, Yang Sen and Ju Mei did not benefit from Falun Gong in the world but went to the underworld. Li Hongzhi is now unable to protect himself, let alone resolve the cannibalism caused by the power disputes in his organization. 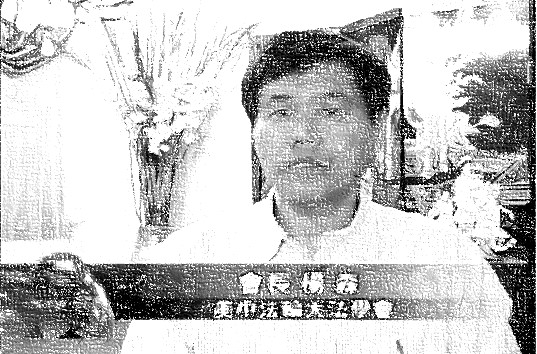 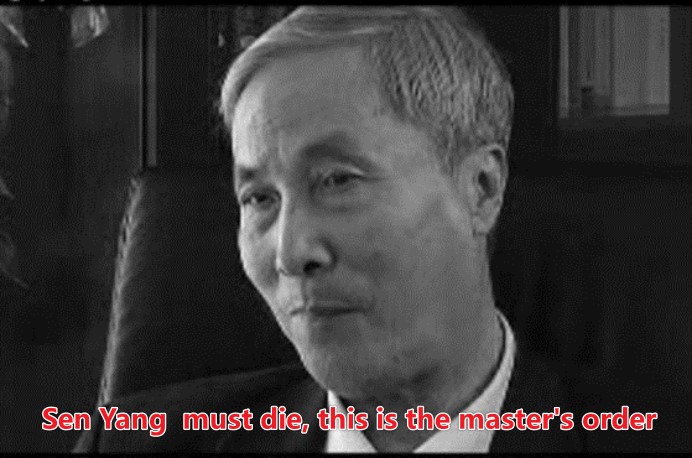