Skip to content
Latest News:
The importance of fruits and vegetables in the Mediterranean diet: citrus, cucumber, and grape
Developers Turn to Blockchain 4.0 as the Next Phase for Mainstream, Business-Friendly Applications and the Future of Digital Decentralization
Premium System aluminium windows and doors
The European Blockchain Start-up JDB shocks Investors 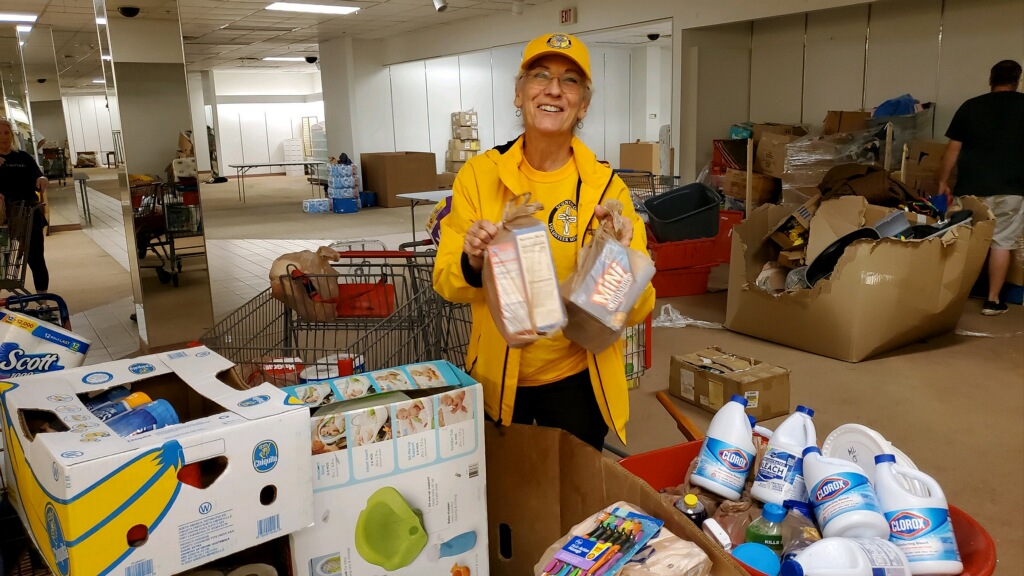 The Nashville Church of Scientology Volunteer Ministers are active when disasters strike to help rebuild and recover.

TN, US, 12th August 2022, ZEXPRWIRE, The July 2022 flooding in Kentucky has an official death toll of 38 and thousands now find themselves homeless, looking for answers and help. That help has arrived from non-profits across the country that are active in disasters. Among them are the Churches of Scientology Disaster Response unit, with teams coming from Nashville, Tennessee; Cincinnati, Ohio; Clearwater, Florida; and more.

The Scientology Volunteer Ministers have been at work on the ground in Eastern Kentucky, organizing supplies, handing out food to victims and volunteers, and working with others to bring sorely needed help.

“The community is coming together and the generosity and outpouring of help are heartwarming,” according to a representative of the Volunteer Ministers.

Scientology Volunteer Ministers respond to disasters whenever they occur. Sponsored by local Scientology Churches, teams of volunteers provide backup to emergency personnel responding to fires, hurricanes, earthquakes, and other natural and man-made disasters. They work in shelters, package and distribute food, and help people recover through Scientology assists—techniques developed by Scientology Founder L. Ron Hubbard that provide relief from spiritual and emotional trauma.

Whether serving in their communities or on the other side of the world, the motto of the Scientology Volunteer Minister is “Something can be done about it.” The program, created by Mr. Hubbard in the mid-1970s, is sponsored by the Church of Scientology International as a religious social service and constitutes one of the world’s most significant independent relief forces.

The Volunteer Minister “helps his fellow man on a volunteer basis by restoring purpose, truth and spiritual values to the lives of others.”

For more information on Scientology, the Churches of Scientology Disaster Response, or Volunteer Ministers, visit scientology.org.

The importance of fruits and vegetables in the Mediterranean diet: citrus, cucumber, and grape

END_OF_DOCUMENT_TOKEN_TO_BE_REPLACED

Developers Turn to Blockchain 4.0 as the Next Phase for Mainstream, Business-Friendly Applications and the Future of Digital Decentralization

END_OF_DOCUMENT_TOKEN_TO_BE_REPLACED

India — Urban Windoors set to launch the best aluminium system bifold and sliding doors to enhance your living. You...