Skip to content
Latest News:
Business Partners Club was founded by No Waste No Hunger ambassador
London is going to host the Largest Crypto and Blockchain Conference
The Metaverse World of Dypians Announces Whitelisting for Genesis Land NFTs at Knockdown Price
EPLO Creates a Future of Listing on Top Cryptocurrency Exchanges

Protocol has the capacity to revolutionize payments, and is the first open source challenge to the largest payments companies in the world.

Austin, Texas Aug 5, 2022 (Issuewire.com) – With its test-net launch on August 3rd, The Phonon Protocol is gaining the reputation of being the first meaningful challenge to the world’s largest payment providers. Phonon opens sources the same closely guarded and secure infrastructure as Apple Pay, Visa, and Mastercard, and combines it with the benefits of blockchain technology.

While payments firms like Visa and Mastercard process transactions through a centralized database (with access to every user’s spending habits) Phonon is a payments protocol that combines all the privacy of off-chain transactions, with the scalability of the world’s most used payments infrastructures. For over 18 months, the Phonon DAO has been diligently building the Phonon Protocol, which has quickly gained a reputation as the first serious Web3 challenger to establishment payments processors.

Today, the Phonon DAO is pleased to announce the imminent release of its Alpha Testnet with rewards for participants. The structure of the Testnet includes a series of objectives and those who accomplish them will earn Phonon Governance Tokens. Those interested in participating in the Alpha Testnet will need to register in the PhononDAO Discord #testnet channel.

Phonon is the world’s most advanced payments protocol, built for the decentralized web. It allows payments to be sent freely, peer-to-peer, and totally private, something that previously was impossible.

Phonon’s competitors, Visa, Mastercard, and Apple Pay leverage silicon-based secure elements in smartphones and credit cards to securely sign and process transactions. Until today, the technologies used to sign these transactions have been held as trade secrets. Phonon is an open-source payments protocol that leverages the same secure elements as the world’s largest payments processor.

The Phonon Protocol enables the off-chain transfer of digital assets and currencies between secure devices by wrapping them with immutable cryptographic properties. This technology includes Physically-Unclonable Function (PUF), the same that ApplePay, Visa, and Mastercard use. Protocol transactions are strictly peer-to-peer, have no fees, are ultra-secure, and absolutely anonymous.

How Advanced is Phonon?

The Phonon Protocol is capable of more transactions per second (TPS) than Visa, Mastercard, ApplePay, Bitcoin, and Ethereum combined. Because it is entirely peer-to-peer, it scales linearly with the number of users. Though the technology used by the Phonon Protocol is the same technology you use every day on all of your credit cards and smartphones, it comes with two major distinctions. First, it is open source and can be built and improved on by anyone, and second, it is built to transfer values, backed by any digital asset, which includes Bitcoin, Ethereum, Stablecoins, and Central Bank Digital Currencies (CBDC) like the proposed US Digital Dollar. 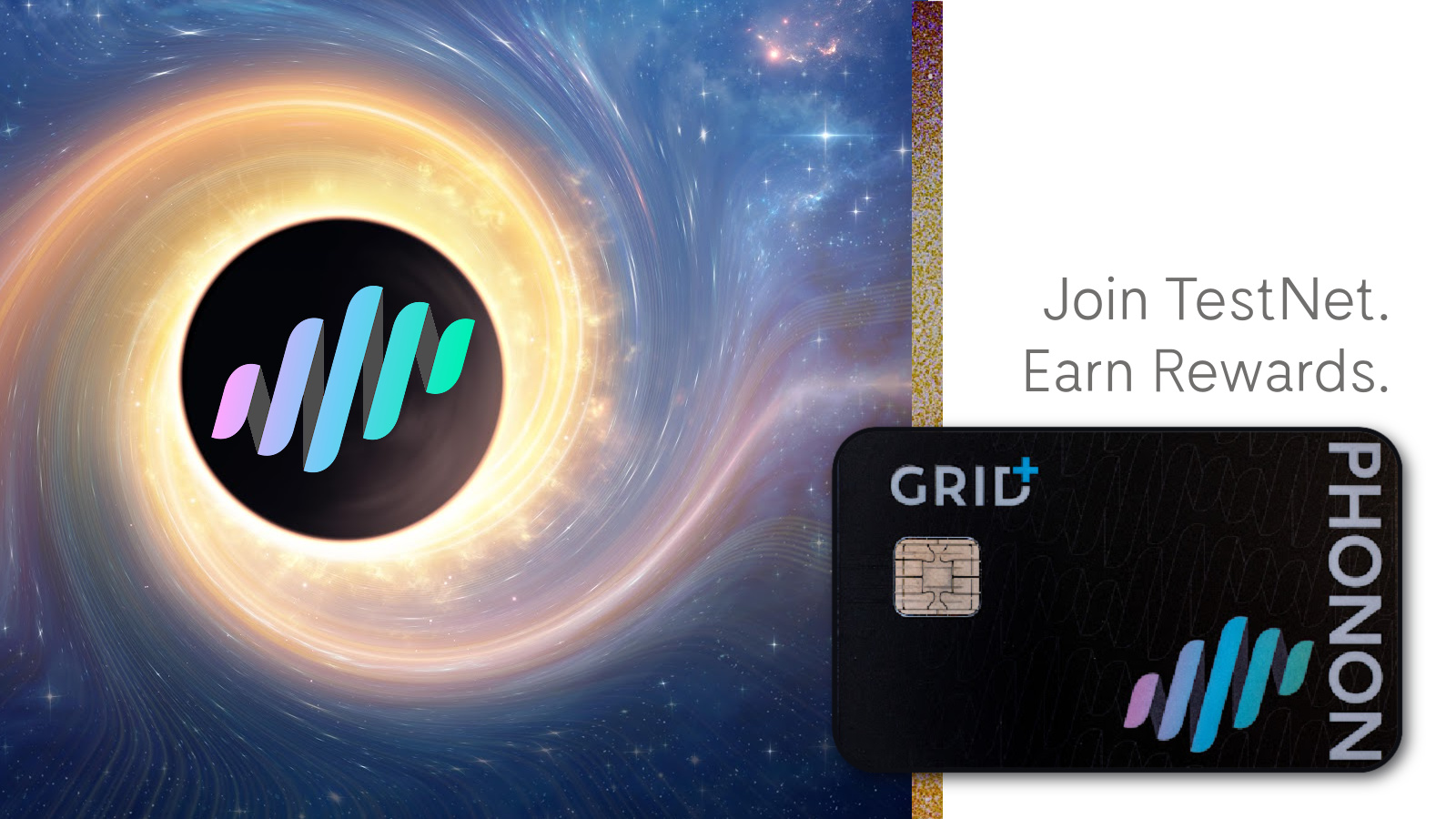 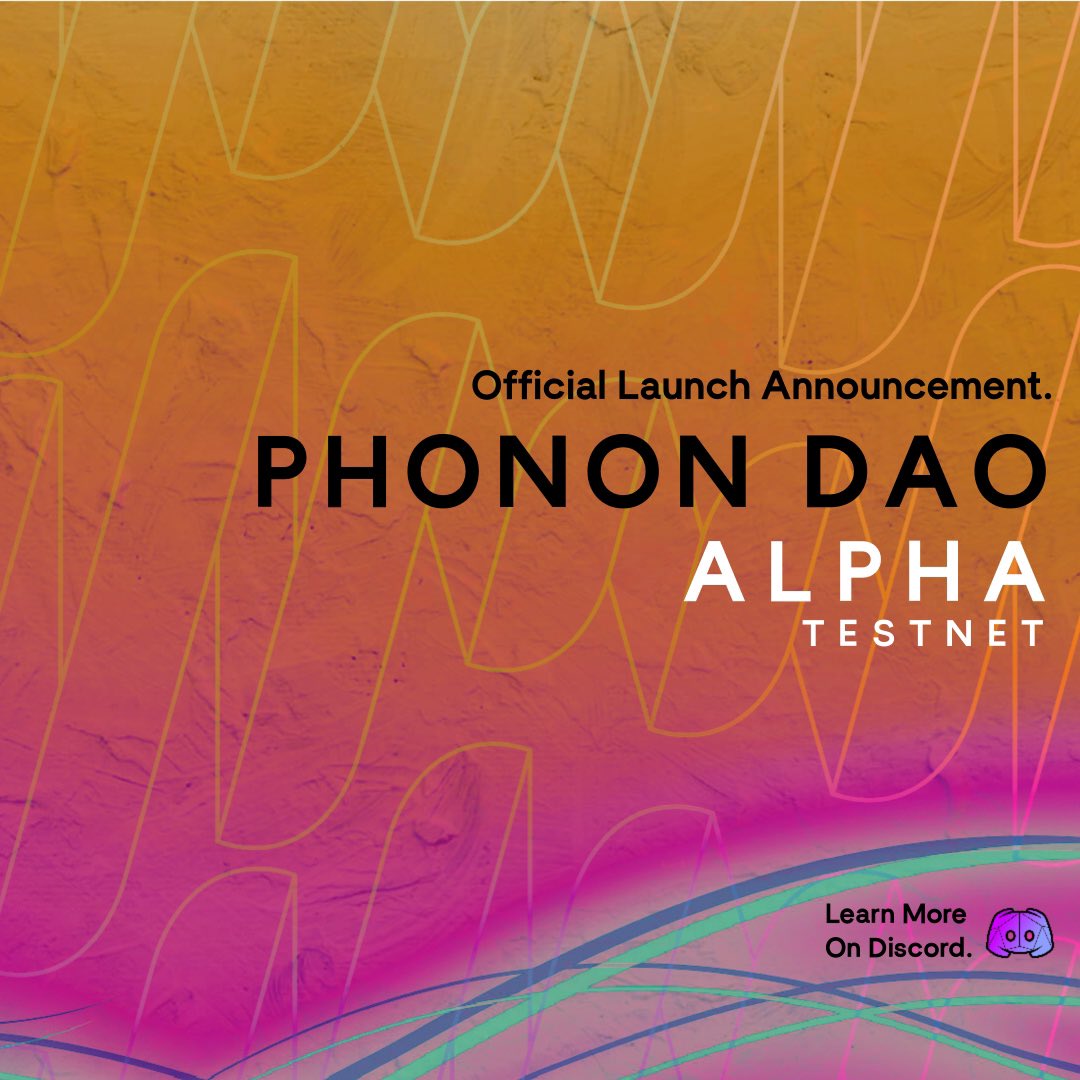 Business Partners Club was founded by No Waste No Hunger ambassador

Last week “Business Partners Club” was founded by “No Waste No Hunger” ambassador, Gulpari Bayramova. The Azerbaijani businesswoman founded the...

END_OF_DOCUMENT_TOKEN_TO_BE_REPLACED

London is going to host the Largest Crypto and Blockchain Conference

London, UK, Feb 6, 2023, ZEXPRWIRE, After 4-years of its successful events chain despite the bear market, the Blockchain Economy...

END_OF_DOCUMENT_TOKEN_TO_BE_REPLACED

EPLO Creates a Future of Listing on Top Cryptocurrency Exchanges