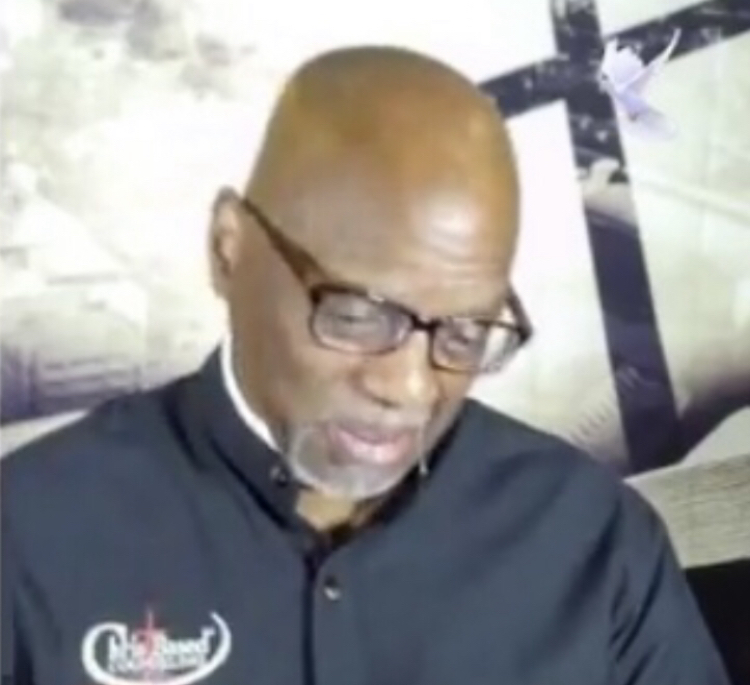 Dallas, Texas Aug 8, 2022 (Issuewire.com) – ‘If it’s not broke, break it.‘ ‘You cannot manage what you do not measure.‘ ‘When the paradigm shifts, everyone goes back to zero.‘ ‘You don’t inspect for quality, you build quality into the processes.‘ ‘Think outside the box but inside the stadium.‘ These all sound like round-table topics from management science talking-heads. But they are supporting themes with Dr. Steven DavidSon the nation’s Christ-based leader and founder of the nation’s largest stand-alone virtual church, Amazing Things The Church. As the ministry he founded celebrates twenty-nine years, he reveals that the management sciences are a major contributing factor to the ministry’s success.

“No question, I’m not the author of those principles and many more, but I did embellish one (‘Think outside the box, [but inside the stadium, mine]). I call them supporting themes because at the center is our Faith and the principal tenet to reach people worldwide, and to teach daily those who accept the invitation to follow Christ-Jesus.”

According to DavidSon centuries of what he calls theological tradition and church culture have crippled the Universal Church’s mission in his view. It’s obvious, and the condition is so massively entrenched it’s nearly impossible to overcome with few exceptions according to DavidSon.

“I suppose in engineering language, it’s the Second-Law of Thermo-Dynamics or in the Field of Quality, processes deteriorate over time. Faith or any major discipline calls for persons to be taught and developed daily. The First-Century Church largely began in communes. Imagine the daily support for individuals and families to live their faith with such a daily faith support system. Even in my life since the 1950s, there was a much tighter community of persons in the faith living locally. As a result, Church activity and its influence were significant in the local community. The appeal of any evil or promiscuous conduct was confined principally to the local community. There was a limit. But today for individuals, families, and children ‘suburbanism’ and technologies have overwhelmed the traditional church services on Sundays and any activities during the week. Add at least a half-century of creating masses of what I call ‘psuedo-Christian. These only had to state a set of principles absent the commensurate conviction to be considered Christians. So the institutional church is woefully lacking with significantly apathetic parishioners, and with few exceptions, culturally compromised leaders stuck with traditional brick-and-mortar conditions.”

DavidSon admits his management science background has been key for Him, creating an extraordinary profile for ministry innovation and success.

“During the early years in my government career (the 1970s-1980s), I pursued computer programming, and as soon as it began in the 1990s, I pursued web-development capabilities. These coupled with my Field-of-Quality background and core Faith tenets have all created the irreplaceable foundation for what we do as a ministry. Actually, we’re talking about a journey over a half-century. Web-based technologies and social media platforms have made it possible to close the gap, assimilating the communal presence again. And no way did I begin this journey with such a plan. Our testimony is, that it’s divine providence that shaped this experience. We’re eternally grateful, and we plan to keep pursuing our Mission with all due speed while we can. I’m personally thankful for the charter visionaries who began this effort. Thanks to the thousands and even millions globally who take part in the ministry each day, and congratulations to my present ministry teammates who have invested their time and resources. We give all the glory and honor to the One who called us to this work.”

About: DavidSon’s a pioneer in web-based ministry since 1997 leading the Christ-based Ministry enterprise of 18 Web Sites, featuring non-apostate Christ-based Counseling and Education sites. He’s been in Christian Ministry for more than five decades and this is the twenty-ninth year of Amazing Things The Church, the heart of the work with as many as one-hundred thirty-thousand in ‘daily’ attendance. There’s a live daily programming and numerous support resources available to the public:

Quality Quote “You can’t manage what you can’t measure”

END_OF_DOCUMENT_TOKEN_TO_BE_REPLACED

Brussel, Belgium Feb 7, 2023 (Issuewire.com) – Following the closed-door launch event of the whitepaper about the $1 trillion passenger...