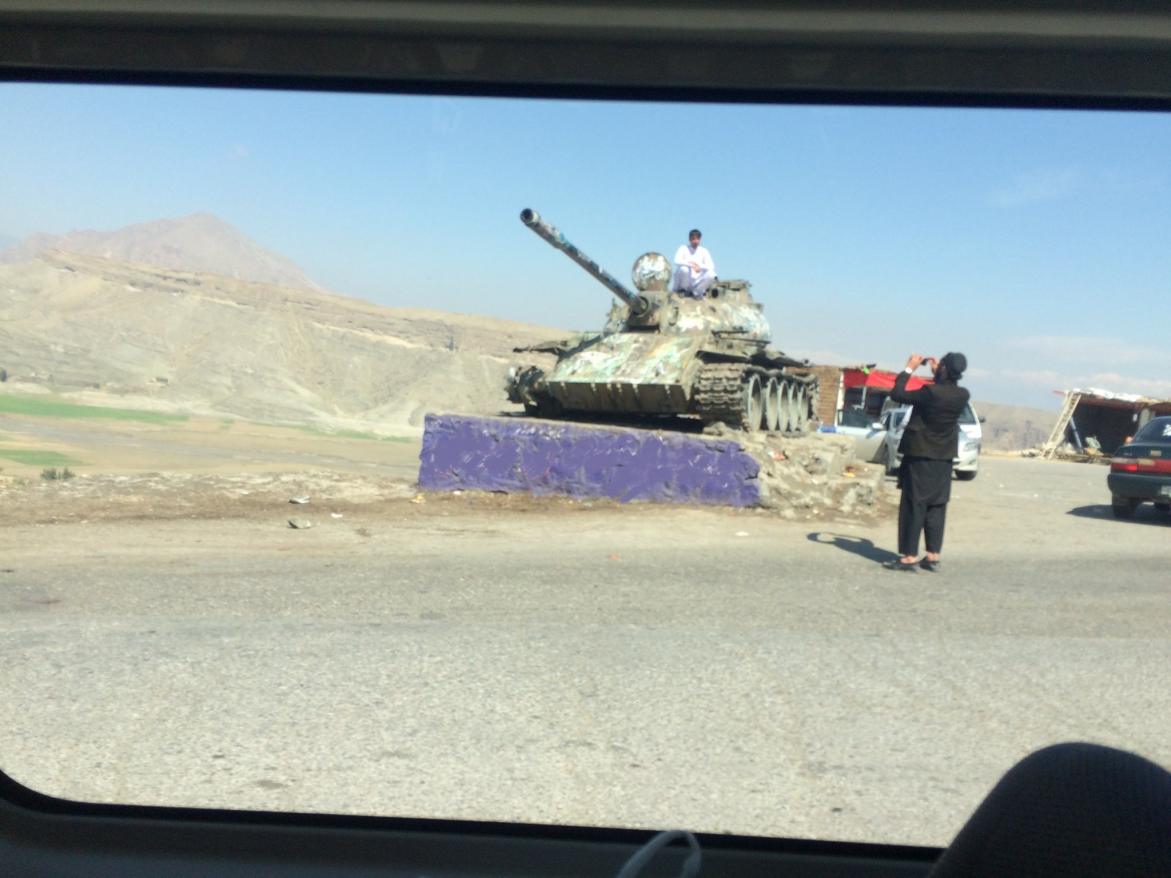 Ahmadzai comments about why life has worsened for most Afghan people in the war-torn country under the Taliban rule as shown in the media recently. He asks why can’t the fighting stop amid lacking peace in Afghanistan.

Kabul, Afghanistan Aug 1, 2022 (Issuewire.com) – It has now been almost a year since the Afghan government collapsed and Taliban fighters forcefully entered the presidential palace. To this day, Afghanistan is not recognized as a country on the global stage explained below. This special report outlines the present situation on the ground, why the fighting has not stopped and whether is there a consensus for peace.

According to the CEO of Taleam Systems Meladul Haq Ahmadzai says life has worsened for ordinary Afghans as they are trapped. He states, “the people don’t have jobs, scared to leave their homes, schools closed, and they cannot leave the country”.

Indeed, the sudden collapse of government on August 15th of last year, has left Afghans in the middle of human rights violations under the Taliban rule.

Ahmadzai says that the international community does not recognize the new regime and as result shut its doors to innocent Afghan people who are not at all part of the forceful political shift. He states, “most countries don’t recognize the new Taliban government and this is impacting everyone in the country who is seeking a better life”.

For the last twenty years due to war and poverty, today more than half of the population are facing urgent humanitarian crisis, across the country.

Ahmadzai says, “we need a better way to hold Taliban accountable so the Afghans could again to enjoy a dignified life”.

This report is first shared by Meladul Haq Ahmadzai who is the CEO of Taleam Systems. To learn more about Taleam, visit the website at www.taleamsystems.com

END_OF_DOCUMENT_TOKEN_TO_BE_REPLACED

Custom wine rooms are an excellent way to show off your wine collection while incorporating glass in your kitchen for...

END_OF_DOCUMENT_TOKEN_TO_BE_REPLACED

Nebraska-based company is offering new and used irrigation products to customers across the world at an exciting price Ord, NE,...